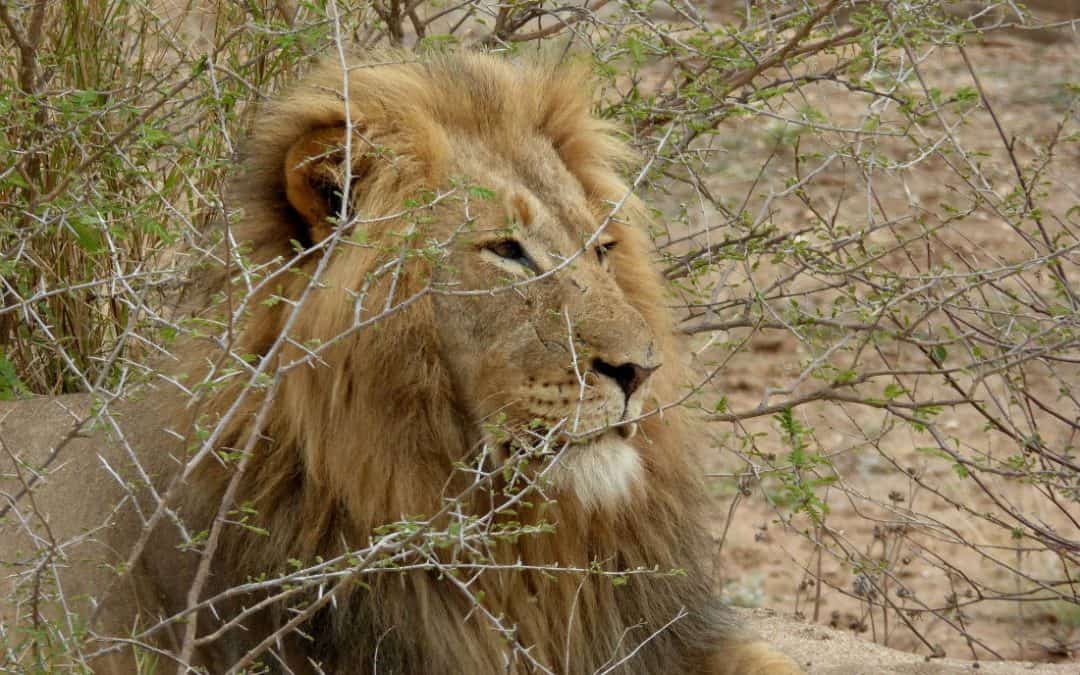 “The one excellent thing that can be learned from a lion is that whatever a man intends doing should be done by him with a whole-hearted and strenuous effort.” Chanakya

ALERT recognizes that programmes directed towards protecting habitat for the remaining wild lions must continue to be the mainstay of conservation efforts and that new multi-disciplinary and collaborative approaches are necessary, but given the speed of decline in lion populations (43% between 1993 and 2014) and the IUCN’s Red List classification assessment that “… the reduction or its causes may not have ceased OR may not be understood OR may not be reversible”, we also recognize that ex-situ management can complement those efforts.

IUCN technical guidelines include that ex-situ management “may be critical in preventing species extinction when wild population decline is steep and the chance of sufficiently rapid reduction of primary threats is slim or uncertain or has been inadequately successful to date”.  ALERT asserts that for the African lion these criteria do apply.  Further, the IUCN states that “If the decision to bring a taxon under ex-situ management is left until extinction is imminent, it is frequently too late to effectively implement, thus risking permanent loss of the taxon”.  ALERT recognizes the need to address the causes of the decline in wild populations before attempting population restoration, and that such actions should follow IUCN reintroduction guidelines.

Ex-situ management of lions can come in the form of moving wild lions from one population to another (translocation), or by using lions from a captive-origin (reintroduction).  Both methods have problems associated with their use and the choice of which management intervention to use will be dictated by the needs of a particular proposed release site.  Many areas in Africa have no suitable existing wild population close by from which a translocation programme can source lions.  Reasons for their incompatibility can be related to the genetic and disease profiles of the available source population, as well as negative consequences that might arise in the population from which lions are being removed – these could include changes to local social systems, or even induce inbreeding problems.  There is also a lack of political will to permit translocation of lions from some areas, which will likely become a greater hindrance to translocation efforts as wild populations continue to decline.  In such situations, the use of lions from a captive origin is a logical course of action.

Captive breeding of lions is not the answer to saving Africa’s lions, nor is translocation, or indeed anyone of the current in situ conservation solutions proposed.  A variety of responses is needed, including new approaches.  ALERT believes, as a result of vigorous analysis of the chances of success of current conservation solutions, the increasing threats to lions, and that translocation on its own is not sufficient as a source for reintroduction, that captive breeding is a necessary addition to the armoury in our fight to ensure lions remain in viable numbers in Africa.