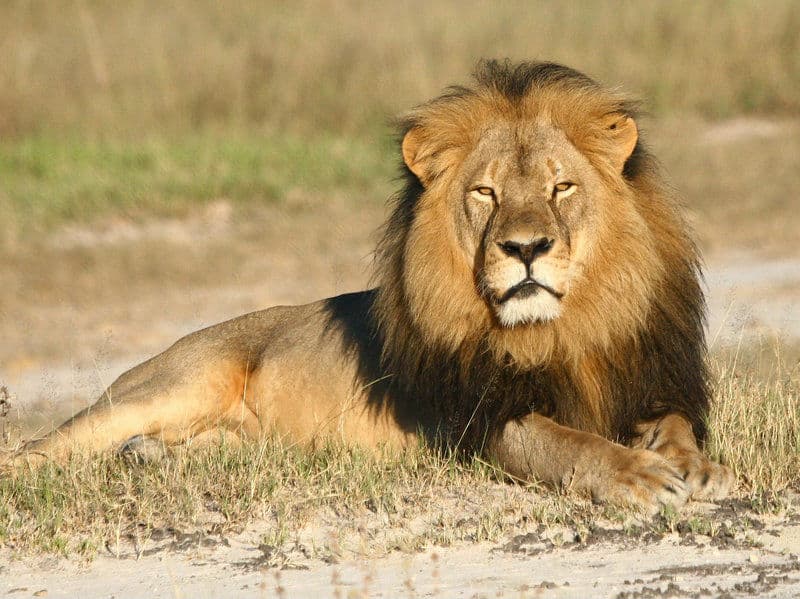 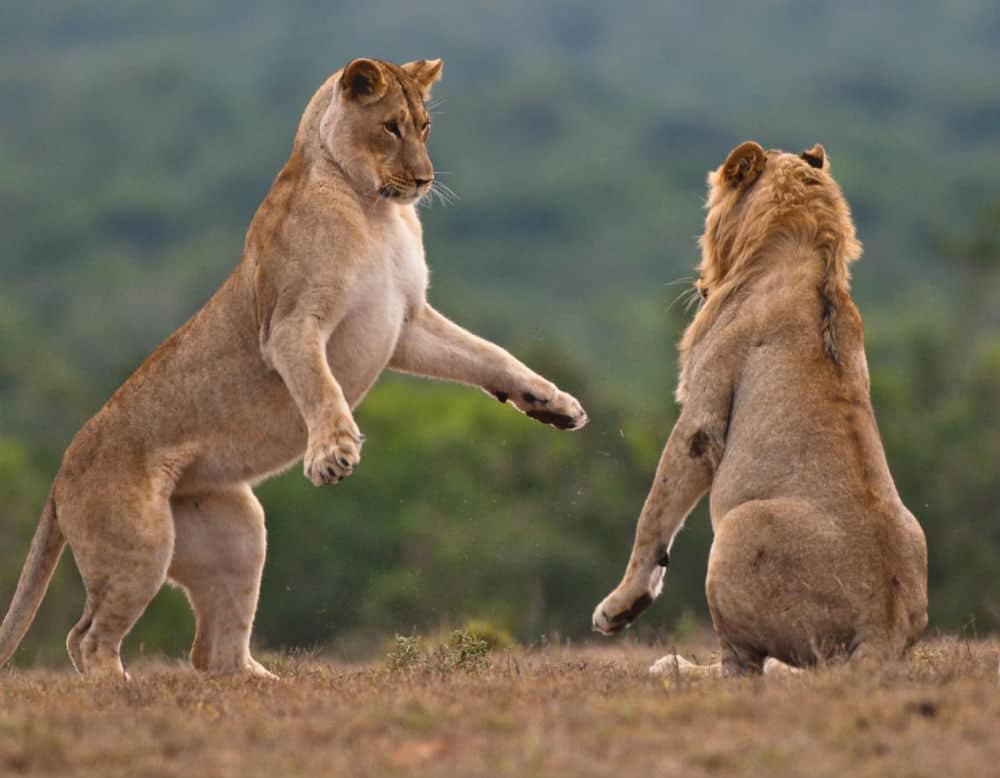 The African lion is known as the King of Beasts.  Its scientific name is Panthera leo.  Lions belong to the big cat family – lions, tigers, leopards and jaguars – and are the second largest big cat in the world after the tiger.

Male lions usually live for between 10 to 12 years in the wild, but females can live up to the age of 14 or 15.  In captivity, lions have been known to live for 20 to 25 years.  This is because they are kept in a cage or an enclosure and don’t face any of the dangers that wild lions do.

Despite looking very fierce, lions are actually classed as being ‘vulnerable’.  This means that in the wild, they are in real danger of being wiped out.  Only 40 years ago, Africa was home to 200,000 lions, now there are only around 32,000.  That might still sound like a lot, but it means that in another 40 years, there may not be any alive at all.  If every lion died, we would say that they had become extinct.

That is why we must try to look after those lions that are left.  This is called conservation; the protection of animals in danger.

There are lots of different problems facing wild lions, including:

Lions, like pet cats, can be very lazy creatures, spending around 20 hours a day resting.  They are very sensitive to heat because they find it difficult to cool down.  Because lions can’t sweat as we do, the best way for them to cool down is by resting in the shade or on high rocks where they can catch a cool breeze.

They pant, just like a dog, or lay on their backs showing off the thinner skin and lighter fur on their bellies.

The Ecological Role of Lions