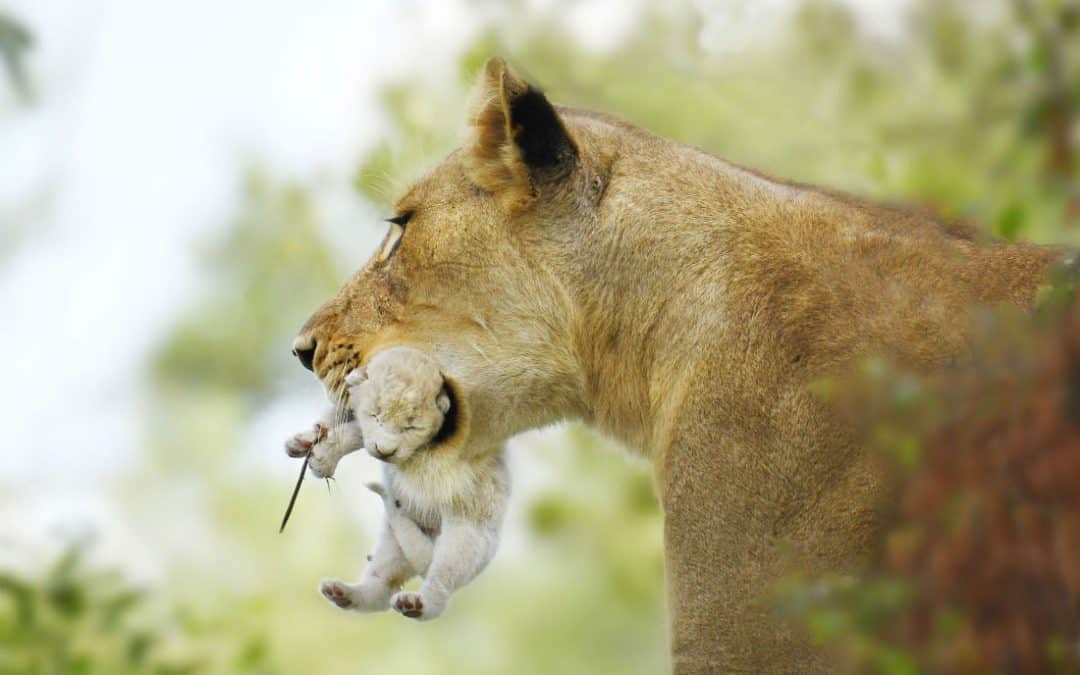 Inbreeding Depression in the African Lion

The risk of inbreeding within fragmented lion populations is a fundamental problem in conservation biology and although the problem has been clearly established, its impact has been greatly underestimated.

Increase in inbreeding levels for social animals is mostly determined by the number of social groups whilst the levels of unrestricted male dispersal as well as the variance in fecundity among social groups are also factors.

High levels of inbreeding can result in reduced genetic variation, low reproductive performance and increased cub mortality, as well as reduced immune competence.  A lion population of 84 individuals in Hluhluwe- iMfolozi Park in South Africa displayed severe inbreeding depression and crashed to 20 native individuals and their offspring between 2002 and 2004.

It is commonly asserted that a population of 50 individuals of reproductive age is sufficient to avoid inbreeding depression short term, however, this suggestion is based on captive populations. Soulé himself expresses concern regarding the use of this rule and reiterates that short-term survival criteria such as the “rule of 50” applies only to captive breeding, despairing that this rule has been misapplied to populations in nature. 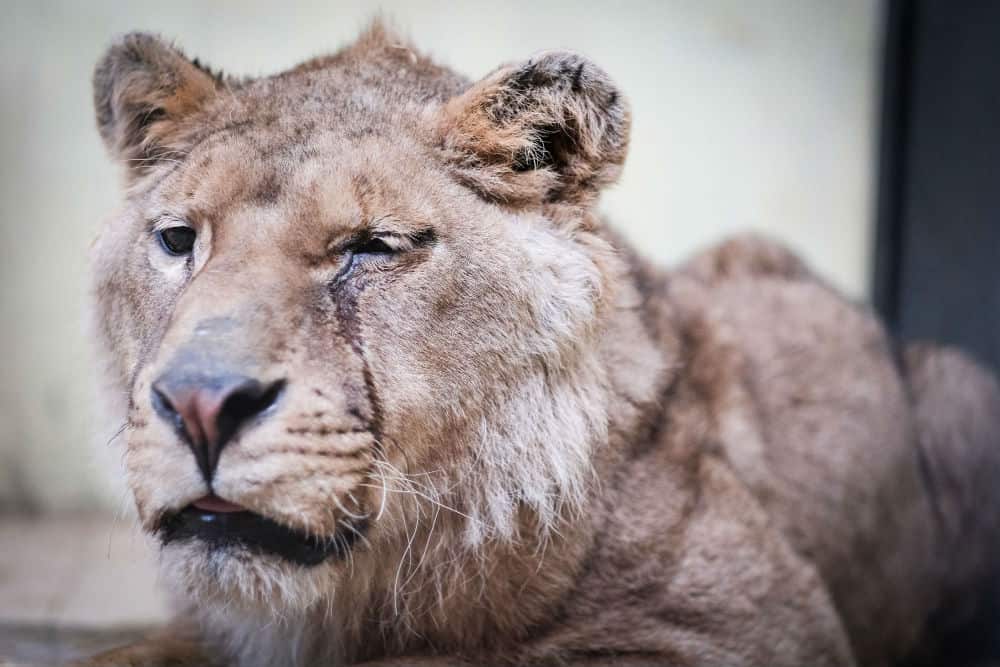 Franklin suggested that to retain evolutionary potential long term a population of 500 adults is required, and Lande suggested 5000 was necessary. A genetic population model to assess the rate of inbreeding depression in wild lions indicated a “continuous population of at least 50 prides, but preferably 100 prides, with no limits to dispersal” was required for genetically viable lion populations long term.  A minimum of 10 prides were predicted to be needed to avoid inbreeding depression short term.

It should be noted that the removal of individuals from a source population reduces the number of reproductive animals and therefore the annual recruitment of young animals.  Such action in a population near the threshold to avoid inbreeding depression risks could reduce annual recruitment below losses and instigate a decrease in the sub-population and thus increase the inbreeding risks.

In absence of data on effective or census populations, we estimated how many populations exist that could support the translocation and subsequent reintroduction elsewhere of individuals or prides without increasing the risk of inbreeding depression in the source population beyond acceptable parameters. Bjorklund assumed an average pride size of 11.1 individuals.  The populations of the 86 IUCN identified Lion Conservation Units (LCU) were reviewed based on this pride size using minimum and maximum population estimates.  Where maximum population estimates were not provided estimates from Chardonnet’s data were used to approximate the upper estimate.

Using maximum population estimates, only eight LCUs have sufficient prides (100) to be considered as potentially viable in the long term:  Chad / RCA (135 prides), Cuando Cubango (126), Greater Limpopo (282), Maasai Steppe (130), Okavango – Hwange (207), Ruaha – Rangwa (405), Selous (495) and Serengeti – Mara (315).  Of these, three are close to the threshold of 100 prides and further study of the actual rather than estimated effective population sizes should be conducted to confirm their status, especially in light of further reductions in lion populations since 2002 as reported by many countries.  When minimum population estimates are considered the Cuando Cubango and Maasai Steppe LCUs drop below the threshold leaving only five viable and one potentially viable population.

The converse is that between 78 and 81 of the 86 LCUs are considered non-viable long term by published standards to avoid inbreeding and ensure evolutionary potential. Of these 53 are already considered non-viable in the short term and are areas where reintroduction programs could be beneficial.