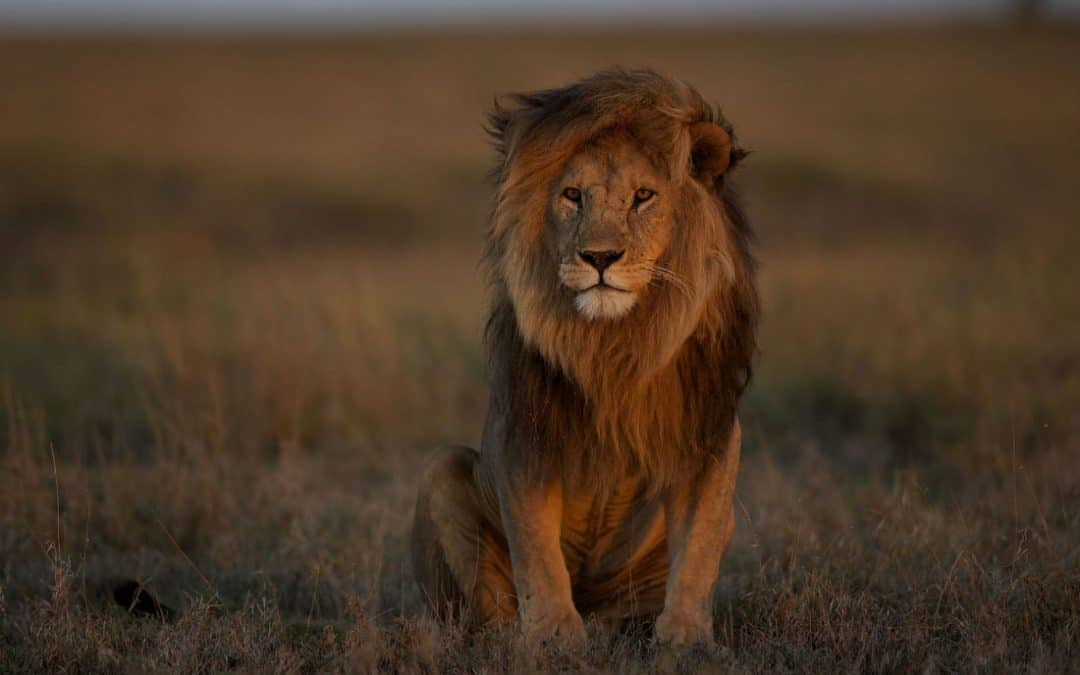 Estimating African lion (Panthera leo) populations with any accuracy is difficult and involves many uncertainties. While the three main surveys to date all used different methods, it is widely accepted that lion populations in Africa are in serious decline, even in protected areas.

In 2015 the IUCN stated that “The Lion population is inferred to have undergone a reduction of approximately 42% over the past 21 years (approximately three Lion generations, 1993-2014)” and estimated that fewer than 20,000 lions remain.

Lions are listed as Convention of International Trade in Endangered Species (CITES) Appendix II and are regarded as ‘vulnerable’ by the International Union for the Conservation of Nature (IUCN) Red List.  The criteria for classification being:

“An observed, estimated, inferred or suspected population size reduction of ≥ 30% over the last 10 years or three generations, whichever is the longer, where the reduction or its causes may not have ceased OR may not be understood OR may not be reversible, based on: 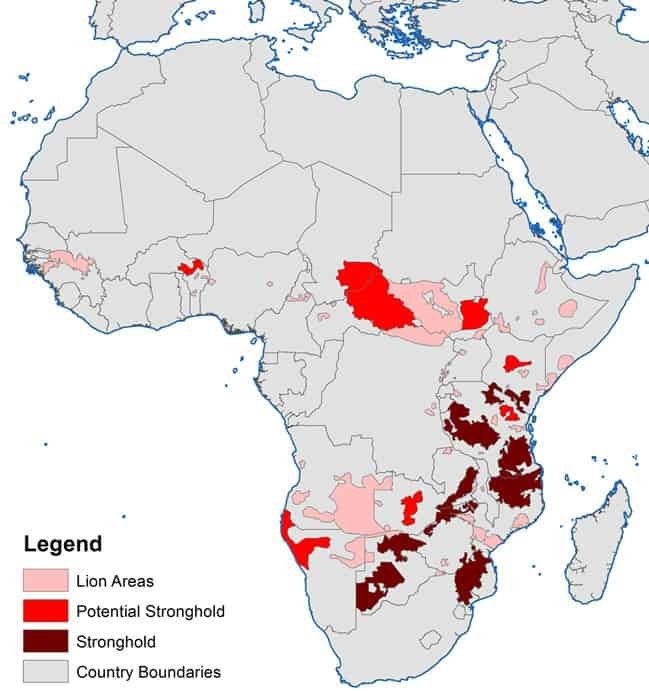