The Ecological Role of Lions 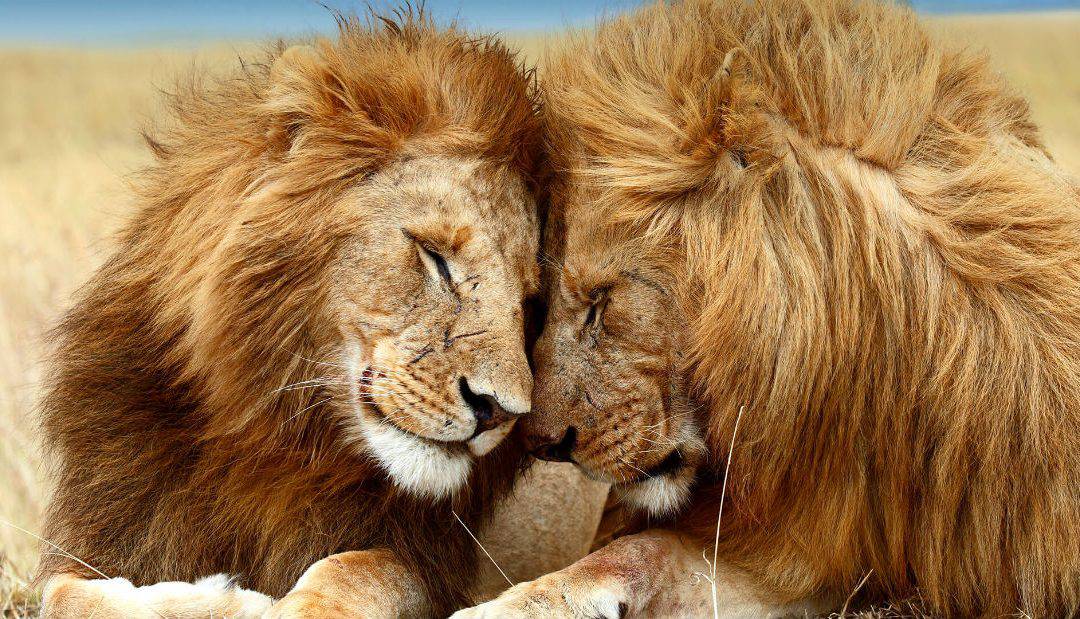 The ecological importance of lions (Panthera leo) in top-down processes within terrestrial ecosystems; the negative impacts of their loss

The predator-prey equilibrium of any terrestrial ecosystem is dependent upon both ‘bottom-up’ (food resources) and ‘top-down’ (predation, parasites and disease) processes. All trophic levels within an ecosystem are susceptible to trophic cascades by both direct and indirect impacts of apex predators such as the African lion (Panthera leo) in the case of ‘top-down’ forces. Ecosystems that lose their apex predators and/or keystone species often witness detrimental impacts within all trophic levels and consequently become dysfunctional.

The demise of the lion in many terrestrial ecosystems is a consequence of many anthropogenic factors, including but not limited to: retaliatory killing as a result of livestock predation, prey competition with human populations, poaching and unsustainable trophy hunting practices.  Such factors make direct studies of herbivore populations in habitats without lions versus those with lion populations virtually impossible, as the former are likely heavily impacted by anthropogenic factors that caused the decline/loss of lions in the first place.

As a consumer/apex predator the lion regulates the population of mainly large mammal herbivores within a terrestrial ecosystem. Studies regarding this ‘top-down’ population regulation process have focused upon the impact of predation upon those prey species most positively selected for by lions: buffalo (Syncerus caffer), zebra (Equus burchelli) and wildebeest (Connochaetes taurinus). Lions, along with another apex predator, the hyena (Crocuta crocuta) account for 85% of predation upon large herbivores in the Serengeti ecosystem. 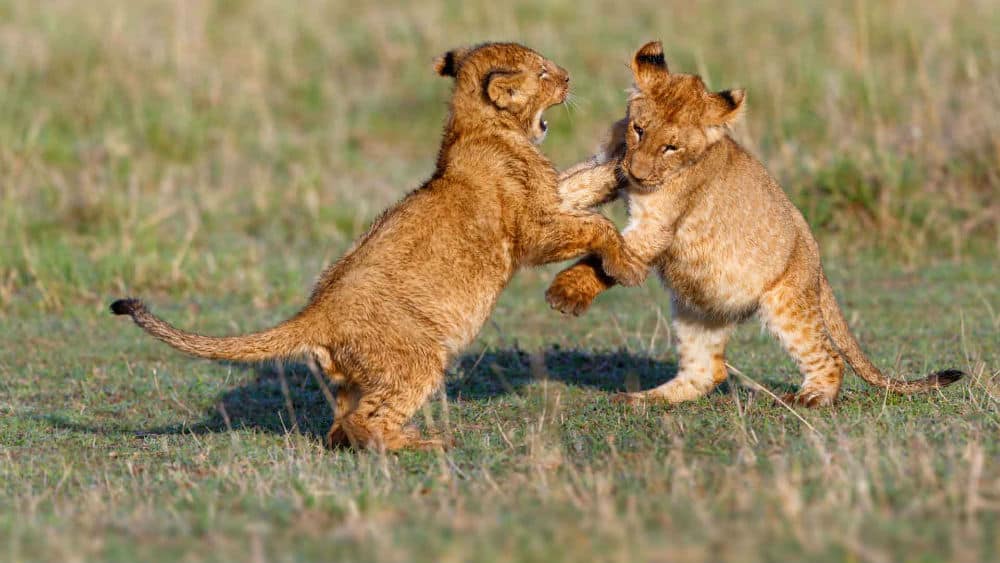 Fluctuations in this large annual off-take can result in significant herbivore population increases, especially so in bovid species such as the buffalo. Studies within the Ngorongoro Crater area recorded a 200% increase in the resident buffalo population during times of low lion density.  Not mentioned in these studies is that lions are the only predator (besides humans) capable of preying on the largest of Africa’s herbivores including elephants (Loxodonta africana), giraffes (Giraffa camelopardalis), and hippopotamuses (Hippopotamus amphibius).

Lions and hyenas also account for 30% of annual zebra mortality in the Serengeti area. Zebra are considered one of the most dominant herbivore species often out-competing other ruminants due to their greater spatial distribution and foraging tactics. However such biological characteristics make them more vulnerable to predation and it has been suggested zebra populations are mostly limited by predation rather than the availability of food resources. Within an ecosystem, the annual off-take of large numbers of zebra by predators such as lions limits population density numbers and therefore allows other less competitive herbivore species to sustain themselves within the vegetative carrying capacity.

Without population regulation through predation species such as the zebra may out-compete other herbivores within a given area leading to inter-specific issues. Unregulated and increasing herbivore herds exceeding an ecosystems vegetative carrying capacity will significantly reduce food resources for many species within other trophic levels.

Most prey species favoured and selected by lions are typically gregarious and are therefore often susceptible to disease.  Assessment of predator removal programmes within ecosystems, where many herbivore populations are also regulated by pathogens, suggested the loss of predators such as lions would reduce the number of healthy herd individuals and increase the host population in which a disease can thrive. Lions often seek out and kill those herd members which are sick and lame reducing the potential disease host population. Without such regulation by predation a pathogen is more likely to spread through a population and significantly reduce its size.

The consideration of resource limitations (K – the number of prey at or near equilibrium with their food supply) within predator-prey models is often absent and unaccounted for. However further studies placing emphasis upon K within predator-prey models have concluded predation to be the most influential single factor upon large herbivore populations in terrestrial ecosystems rather than resource limitations.

A further outcome of apex predator removal is the rise of mesopredators – those smaller members of the predator guild that are characterized by living in high densities, and have high rates of recruitment and dispersal.  A population explosion of baboons through the removal of lion and leopard in some areas has led to a cascade of events including baboons preying on the young of antelopes, causing significant crop damage, raiding the nests of bird species, and even keeping children out of school to help protect maize fields from ravenous troops of these monkeys.   Another aspect of increasing mesopredator populations is economic.  Higher populations can cause the same or new conflicts with man and the costs of artificially controlling numbers can be high due to the high density in which mesopredators can thrive.

It is vital that top-down regulation of prey and the impacts on mesopredator populations is acknowledged and considered within in-situ conservation efforts for apex predators. The loss of the lion within African terrestrial ecosystems could result in serious and unpredictable repercussions throughout the food chain and ecosystem, negatively affecting numerous taxa.

An interesting example of what happens when an apex predator is restored to an ecosystem occurred with the reintroduction of wolves to Yellowstone National Park. Eliminated in 1926, wolves were restored in 1995. What happened? Willow trees, cottonwoods, and aspen trees are growing again, as the elk populations that ate all the seedlings are now wary of entering wooded areas and have been reduced in numbers. Coyote numbers (a mesopredator) have fallen by half, leading to prey increases for red foxes and raptors. Beaver numbers have increased with the return of trees, building more ponds, and creating more diverse habitats. Bird numbers and diversity have increased as well. The study continues, but the results of the reintroduction of wolves are fascinating and largely unexpected and are based on careful before and after studies.