The city of Victoria Falls is Zimbabwe’s most visited city, located on the southern edge of the Zambezi River and portrayed in its name is home to one of the seven natural wonders of the world- the Victoria Falls.

The city of Victoria Falls has an extraordinary ability to balance societal living with the wonders of the natural world and wildlife. Home to the Zambezi National Park (ZNP) – a wildlife haven of ecological diversity, it’s no wonder it is Zimbabwe’s most visited city.

The African Lion & Environmental Research Trust is based at Wildlife Encounter, in the Fuller forest just 17 kilometres out of the city. ALERT conducts various projects in Victoria Falls including:

Victoria Falls is the current home of the first stage in the ALERT Lion Rehabilitation and Release Into the Wild program, with the last four lions currently progressing through the stage.

ALERT in partnership with the Zimbabwe Parks & Wildlife Management Authority conducts a series of research and monitoring projects within the National Park.

The African Lion and Environmental Research Trust (ALERT) began giraffe research in the Zambezi National Park (ZNP) in February 2017. The aim is to assess the giraffe population in the park and in so doing contribute to giraffe conservation efforts in Zimbabwe. As a species, the giraffe is now listed as “Vulnerable” on the IUCN Red List of Threatened Species but the subspecies (Giraffa Camelopardalis Giraffa), or South African giraffe, found in Zimbabwe is yet to be rigorously assessed.

Scientific research is urgently needed to address this knowledge gap in order to provide adequate protection for giraffe in Zimbabwe. The Zambezi Giraffe Project was inspired by the Giraffe Conservation Foundation (GCF), a Namibian NGO focused on the conservation and management of giraffe throughout Africa. As well as compiling a continent-wide giraffe photo-identification database, GCF’s goal is to further understand the social structure, population dynamics and inter-species interactions of this relatively understudied but iconic African mammal.

ALERT has informally partnered with GCF and is currently collecting baseline data to assess the size and structure of the giraffe population in ZNP and build up a photo-ID database as a pre-cursor for conducting in-depth behavioural and genetic studies in the future. The research is complemented by conservation education and awareness-raising activities to raise the profile of giraffe in Victoria Falls as well as across the globe.

The Zambezi Hyena Project was initiated in August 2015 by the African Lion and Environmental Research Trust (ALERT) in partnership with the Zimbabwe Parks and Wildlife Management Authority (ZPWMA) and Lion Encounter (LE). Since then, a number of milestones have been attained and new research questions have arisen pertaining to the spotted hyena (Crocuta crocuta) population in Zambezi National Park (ZNP) and surrounding areas.

As one of the apex predators, hyenas have an important ecological role in maintaining prey populations and controlling diseases. As predators, they are often involved in incidences of human-wildlife conflict. Understanding the ecology and behavior of the spotted hyena is of great conservation importance to provide evidence-based management guidelines for conservation practitioners, researchers and reserve managers and mitigation of conflict with humans.

This project aims to assess the population ecology of the spotted hyenas and also their relationship with their key competitors such as lions. The survey also aims to identify key habitat elements which are the den sites and establish a description of the hyenas in terms of their mortality and survival as well as establish their key food sources.

Such information is vital for wildlife management purposes, protection of the elephant population, maintenance of ecosystem health, decision making and effective mitigation of human-elephant conflict within the park and neighboring local communities.

ALERT has identified the following 3 research gaps when it comes to elephant research in the Victoria Falls area (ZNP and Matetsi ECA): 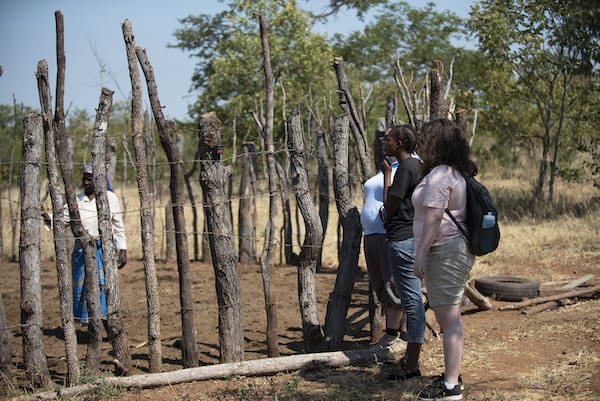 ALERT works together with the Zimbabwe Parks and Wildlife Management Authority (ZPWMA), Hwange Rural District Council and Coventry University UK to conduct research on possible mitigation measures towards livestock depredation by large carnivores such as lions, hyenas and painted dogs in the Matetsi Communal Area. 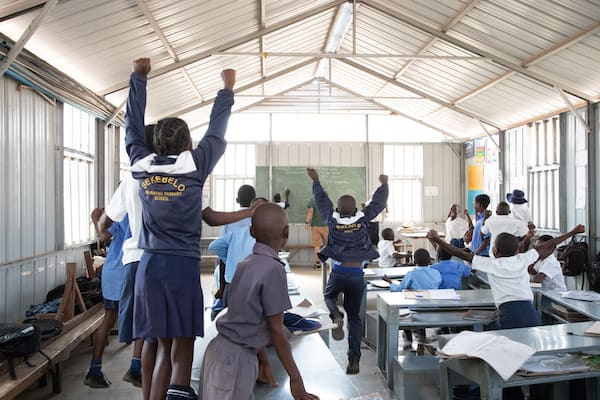 English is part of Zimbabwe’s 16 official languages. Four out of five examinations in Zimbabwe are written in English at a primary level. It is also the medium of communication during teaching times and the language of instruction during school times. However, due to lack of exposure to media and books, most rural school children have difficulties in speaking and reading English

In the Matetsi Communal Area, health assistance is difficult to get. The communities do not have any clinics and for health issues, they have to depend on village health workers. The health workers are trained by the ministry of health and due to lack of resources are not really equipped enough for their daily duties. 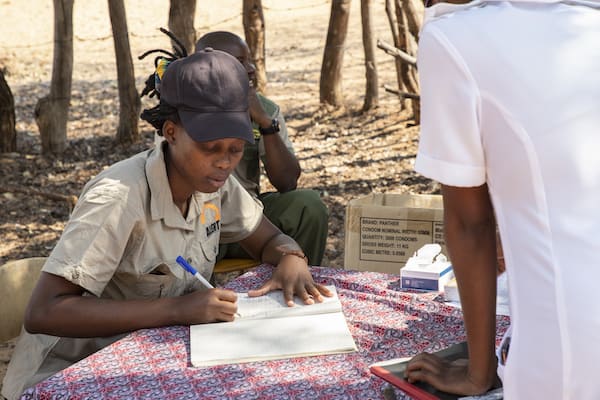 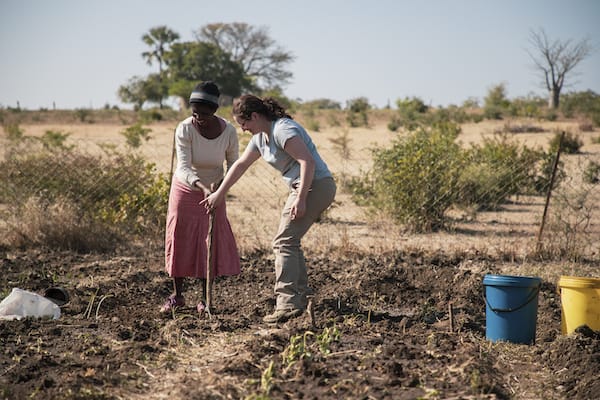 Gardening is an integral tool for local communities in Zimbabwe. Not only is it important for their personal health and consumption at a family level but when done properly it can be an important income-generating project. 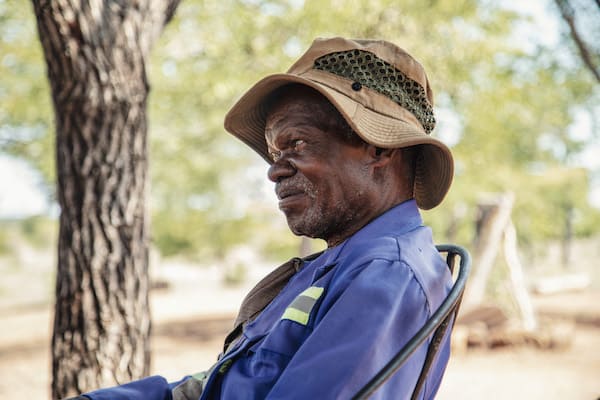 Chinotimba Old People’s home is an underfunded home supporting elderly people from Zimbabwe and the surrounding countries. The elderly need constant health care. The home is run by two ladies who fare for the daily needs of the elderly from cooking, cleaning and managing medication.