Make a difference to local communities & wildlife in Africa

Volunteer to make a change

All our project associated volunteer programmes are offered via our multi-award winning sister organization Volunteer Encounter.

ALERT runs and maintains 9 different projects around Zimbabwe and Zambia. Each project offers a unique experience that will leave a lasting memory of you making a difference. 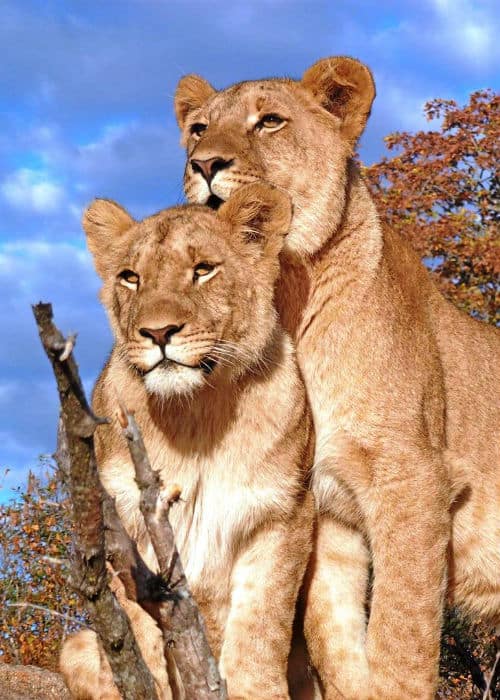 What is Africa without the iconic African Lion? What sound would resonate through the African night? Who would be king? Africa would simply not be Africa without its king.

Lion populations have been in decline for years on end. In fact, the IUCN research states that 43% of the African population has been lost from 1993 to 2018. When you crunch the numbers it shows that wild lion populations have dropped from 300,000 lions 25 years ago, to only slightly over 22,000 today. This decrease in population is higher than the rhino populations.

With this project, you will play a vital part in the lion conservation efforts by assisting ALERT with the ALERT Lion Rehabilitation & Release Programme.

The time is now and helping the environment and Africa’s wildlife is possible, with you on the team! 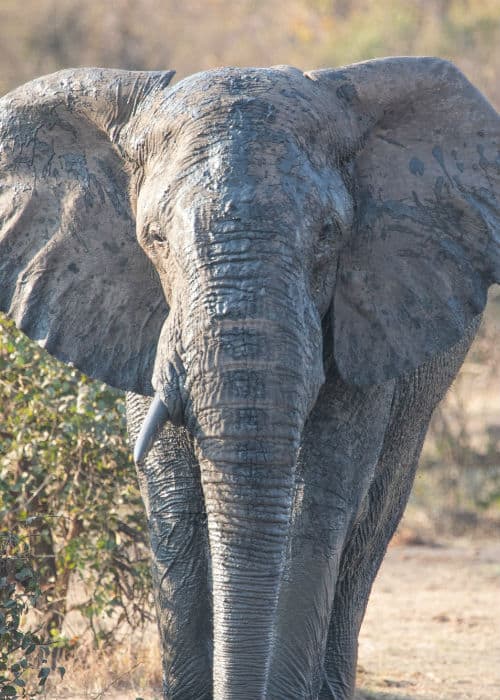 Conservation entails sound, scientific and ethical research. It is the first step in preserving and managing wildlife in their natural habitat and creating coexistence with local communities as well.

With this project not only will you be immersed in conservation and will also work alongside our team of professional researchers dedicated to tracking, monitoring and collecting data on large predators and other types of wildlife in the Zambezi National Park from game counts to bird surveys you can search every inch of the park and see some amazing wildlife.

This is a very unique opportunity for university students, all animal lovers and explorers from all corners of the globe. The African bush world is out there for you to surround yourself in it. 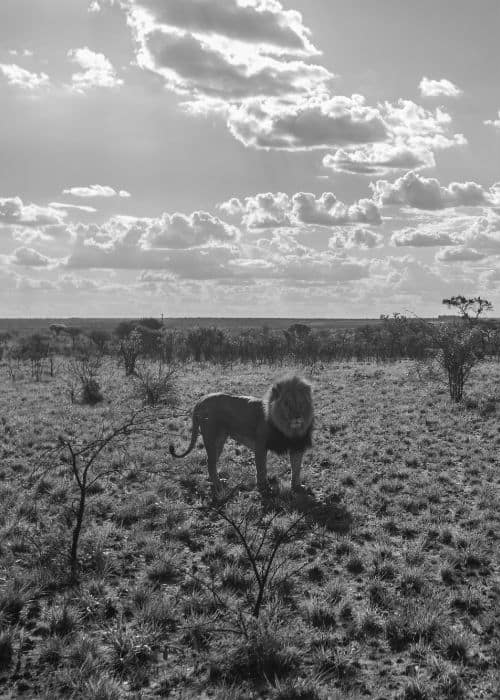 Imagine Africa without the mighty lion. It’s a kingdom without a king. Nothing would be more devastating to this continent than losing this iconic majestic animal.

Lion populations have been in decline for years on end. In fact, the IUCN research states that 43% of the African population has been lost from 1993 to 2018. When you crunch the numbers it shows that wild lion populations have dropped from 300,000 lions 25 years ago, to only slightly over 22,000 today. This decrease in population is higher than the rhino populations.

With this project, you are playing a vital part in our conservation efforts, as well as expand your knowledge and learn about lion’s behaviour, carry out scientific research and get closer to this animal than you’ve ever imagined.

Saving the lion is possible, with your help 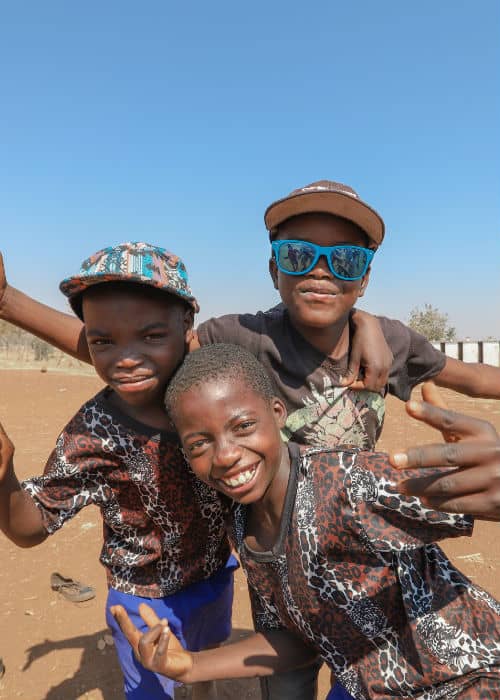 Do you have a thirst for experiencing the world’s different cultures? This project offers you an opportunity to see and experience the communities and cultures around Victoria Falls Zimbabwe, a world so different and unique you will not regret or forget your experience

This project will empower you to make an impact in the lives of rural communities by educating unprivileged children, empowering young girls and boys, caring for the elderly and leaving your mark on the communities. 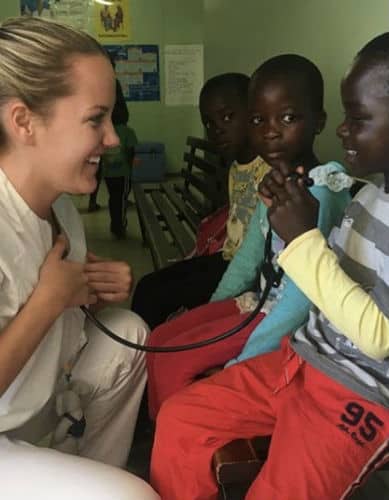 Healthcare in Africa is tricky and as a result, there are many clinics that are understaffed and various patients who cannot be attended to.

You will also be part of the ALERT system looking to make a positive impact in the lives of the underprivileged residents in communities of Gweru. 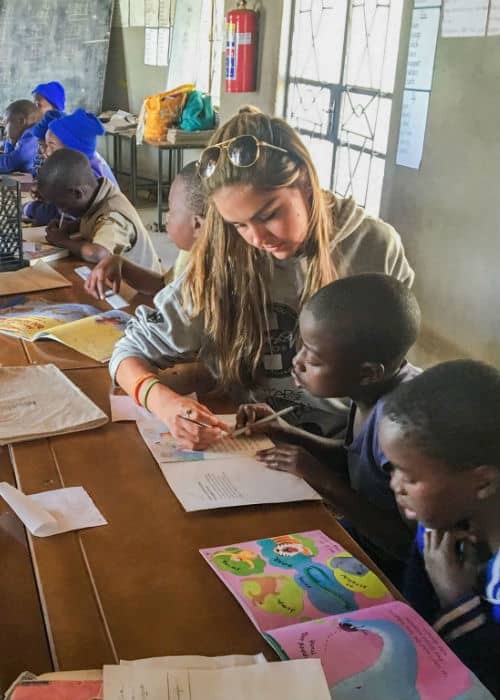 When you educate a community you develop a community, and this project can provide you with the perfect opportunity to educate and develop the minds of the children in the local communities of Gweru.

The chance to leave your mark and create a positive impact is now and you have the chance to walk away with invaluable experience of working with local schools and children whilst you mould the minds of Zimbabwe’s future. 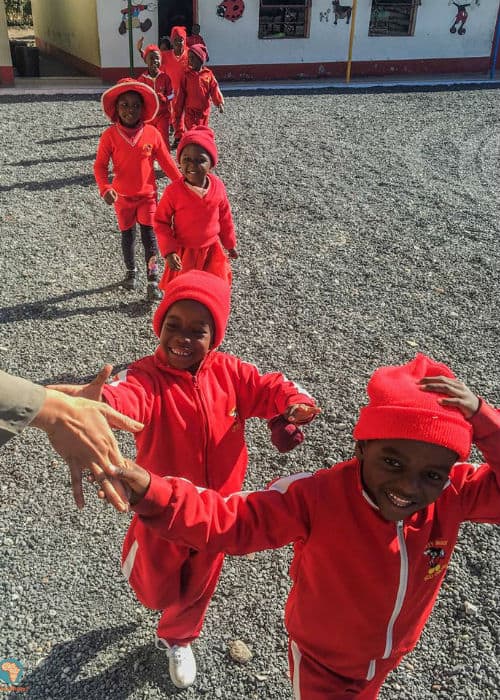 Much like in Zimbabwe, the Zambian community schools are crowded with a severe shortage of classrooms and educational resources. Now is the chance to play a huge role in the lives of various children by giving them a head start in their education.

You will assist in the classroom, provide one-to-one tutoring and the best after school activities aiming to create a fun and loving atmosphere for the children.

Volunteer with a purpose