Where do lions live? 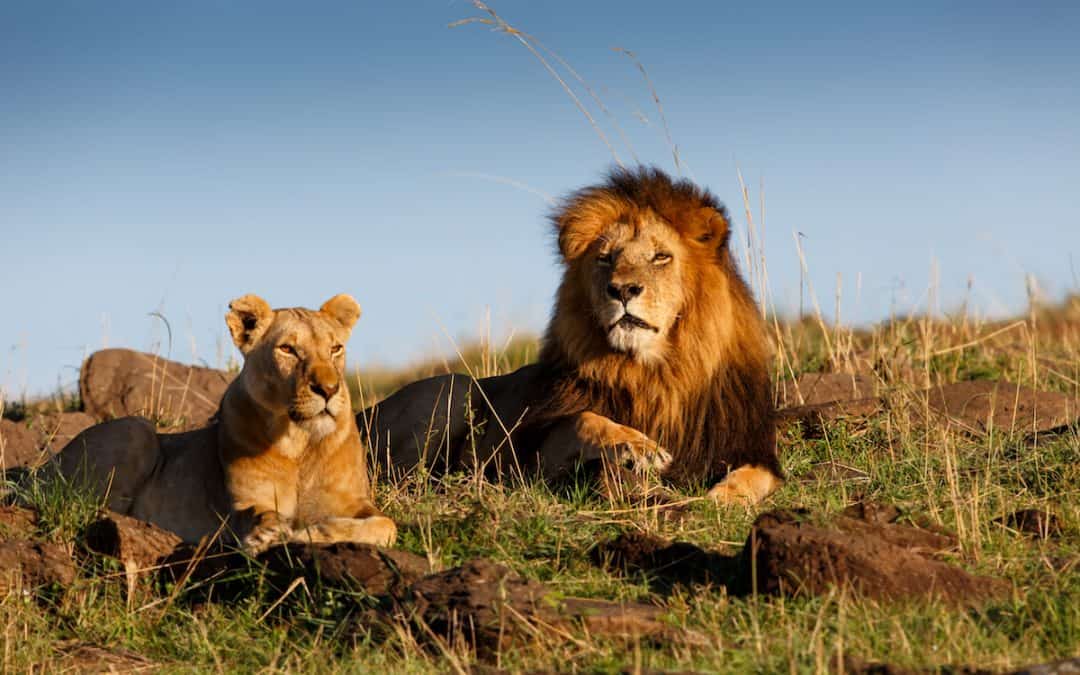 African lion prides live in what we call a savannah

This is a dry area of land, mostly covered in long grass with only a few trees scattered around.  The weather is very hot during the day for most of the year, followed by a short rainy season.

Each pride lives in its own area, known as its territory.  The pride will class this as their land and will fight other lions to protect it.  A territory is very important to lions, just like our homes are to us.  It is where the pride finds all its food and water.

The size of a territory depends on how much food is in it.  Lions eat other animals, such as zebra, antelope, giraffe and buffalo.  These animals are known as the lion’s prey.  Prey animals are very good at hiding, so some prides have to walk a long way to find them.

The further the lions have to travel to find food, the larger their pride territory is. 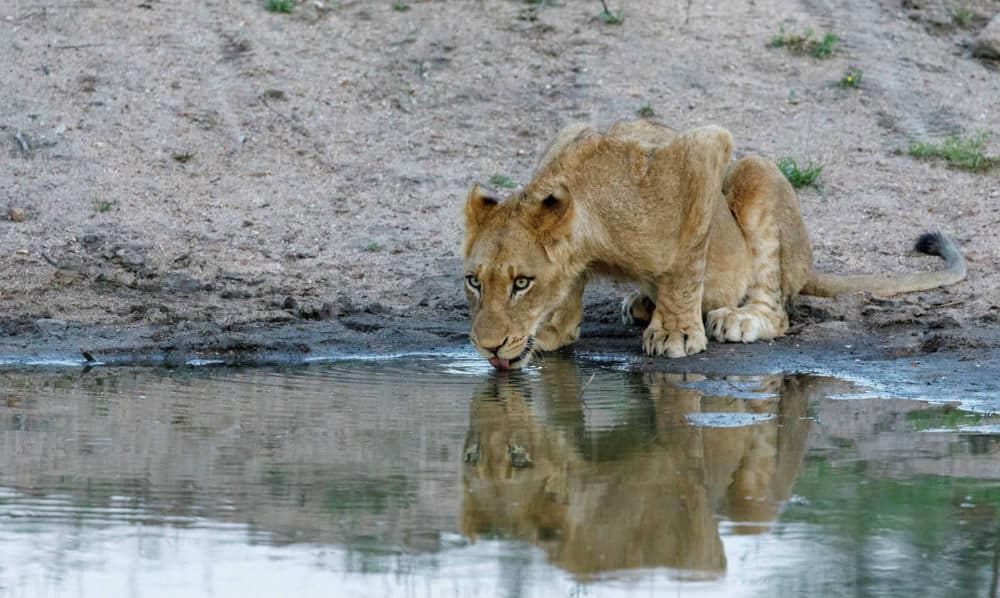 Although lions can survive for a long time without water, they do like to live near to a river where they have a constant supply of drinking water, especially during the hottest months of the year.  Also, this is a great place to sneak up on their prey when they come to drink!

Sometimes other prides try to take over, so to defend their territory, the lions roar to frighten them off and will even fight if they have to.  Did you know that lions can count?  It’s true, they can!  When a pride needs to defend its territory, each lion roars to warn others to keep their distance.  But the other lions aren’t stupid.

They can work out whether to run and hide or to stay and fight, simply by counting.  If a pride of three hears 12 lions roaring, they know there are nine more lions than them so don’t stick around.

If a pride of 12 hears a pride of three roaring, they know there are nine lions less than them, so they have a good chance of winning the fight.